Pete Amachree is a talented British digital painter who created this magnificent and gothic cityscapes of imaginary cities. A big shout out goes to Imaginary Cities who tipped me off about this extraordinary artist  and to Pete Amachree himself for creating these gems.

According to his DeviantArt profile, Pete is inspired by photographer Man Ray and Victorian Romantic painting. Although the neon signs and rainy reflective streets are reminiscent of a street scape in Blade Runner. Strangely though he’s done and said nothing in the past 2 years online which is a bit odd. 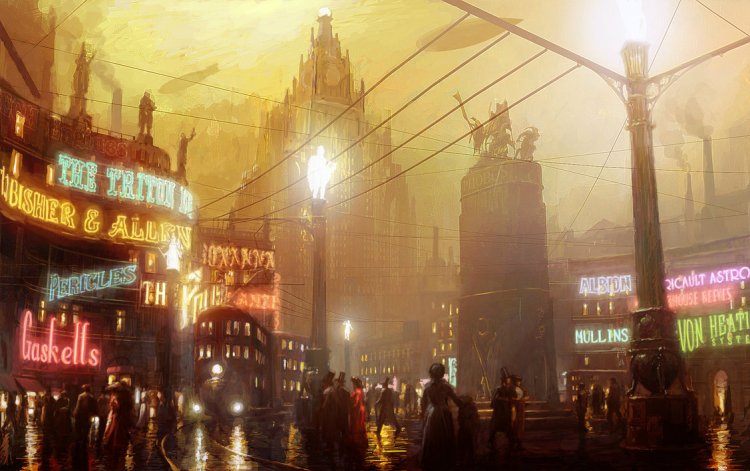 His art is reminiscent of the lonely life of neon art found in London after dark which I profiled before; along with abandoned monuments of the Soviet Era which have become relics of long-lost halcyon days.

The mood of the art reminds of me the same mood of an evocative pre-WWII novel by Patrick Hamilton – Hang Over Square which charts the movements of some hopeless characters as they oscillate between loneliness and heartbreak in London’s seedy pubs after dark and with the war looming ominously over them. Read more 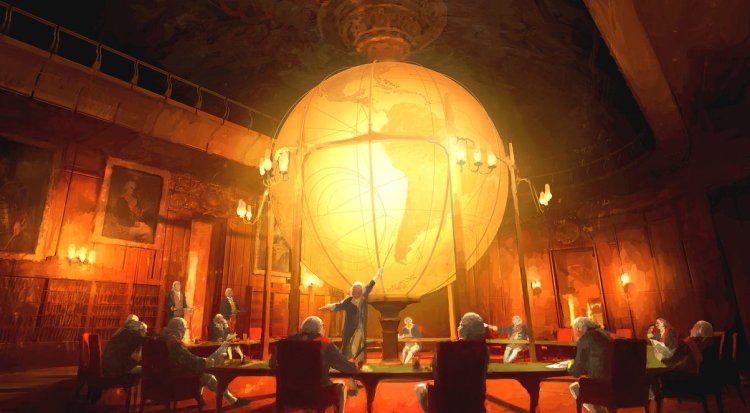