Book Two of the Min Kemp (My Struggle) in the series of six autobiographical volumes is possibly the least adventurous of his stories although still no less compelling and compulsively readable as the other ones.

If you are unfamiliar with Karl Ove Knausgaard then you must have been living under a rock. He has been celebrated as the Marcel Proust of the modern era, a self-enquiring, navel-gazing and obsessively self-centred writer who writes about his own perspective on the world and his own memories of his seemingly average life. But he’s a fucking genius at writing about it, so he manages to pull it off.

Karl Ove became a cult-like figure in his native Norway with the release of his six volume autobiographical series between 2009 and 2011, collectively called Min Kemp or My Struggle. Finally I thought, a Scandi literary phenomenon that wasn’t anything to do with crime, blood, gore and all of those tired recycled tropes of the crime genre. Finally something subtle, cerebral and poetic that I could sink my teeth into. And to answer your question – yes it did live up to those expectations and yes it does live up to the hype.

What is compelling about Karl Ove is his brutal honesty. In his other books he traversed areas that were no-go zones, sacred subjects for most people writing in the first person about their own lives. In the first of the series, he wrote about his alcoholic father dying and being discovered in a ridiculously embarrassing state. At another time he examined his own dick and found it wanting in girth and length.

The memories and micro-stories in his books are embarrassing and viscerally unnerving because he speaks to a shadow part of all of us that has dealt with these vivid feelings of shame, inadequacy, embarrassment, arrogance, anger, lust that assail all of us at some point in our lives. All of it is mashed up into one glorious and messy stream of consciousness narrative. 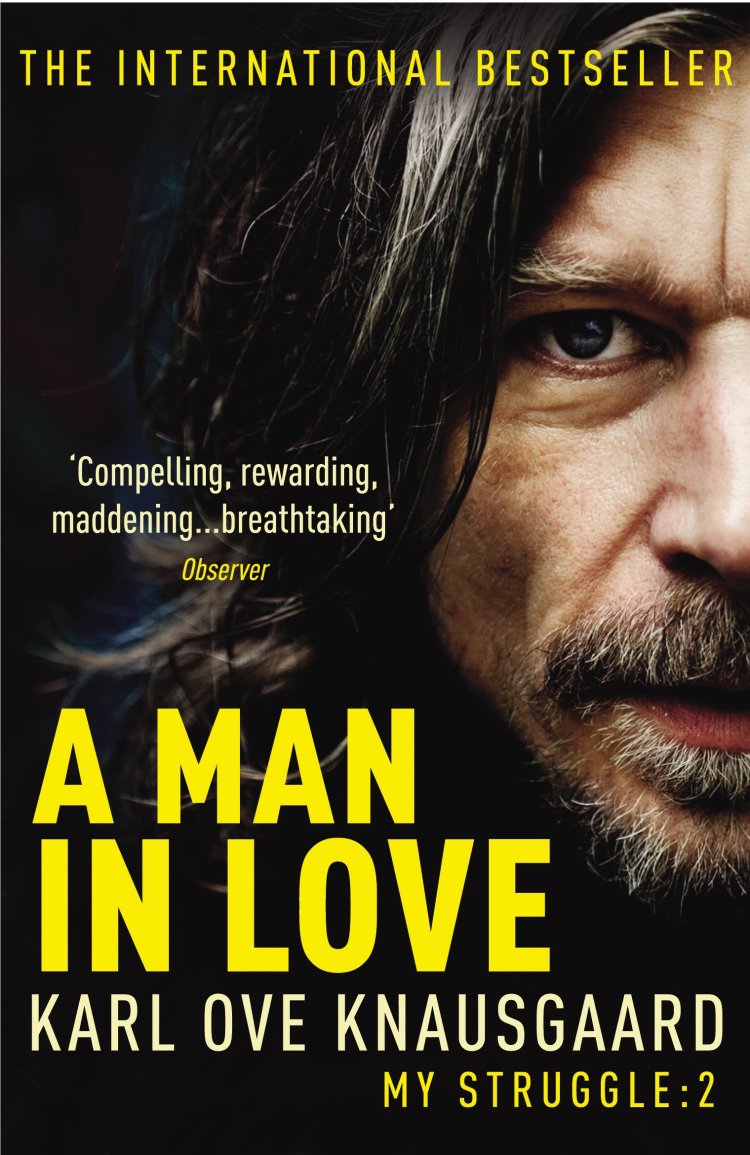 In this way he is the Proust or the Robert Bolano of our era. He pulls no punches in portraying others as being assholes, but likewise we also get to see him viewing himself as being equally faulty and equally prone to being an asshole. At the same time though we need to recall that it’s he who is calling the shots here, Karl Ove who is telling the story. Even though the entire thing could be artifice, we can’t help but being drawn into this seemingly true and compelling way of looking at the world.

Zadie Smith called his work as addictive as crack for a reason. It’s possibly just as destructive on your health  too because it’s hefty volumes will mean you’re so busy reading about him arguing with his wife or despairing over his crying children or sulking in the corner that you actually don’t do shit that you need to do in your own life. For this reason it could be the equivalent of putting yourself on a diet Krispy Kreme donuts for a few months while you wallow in these books. 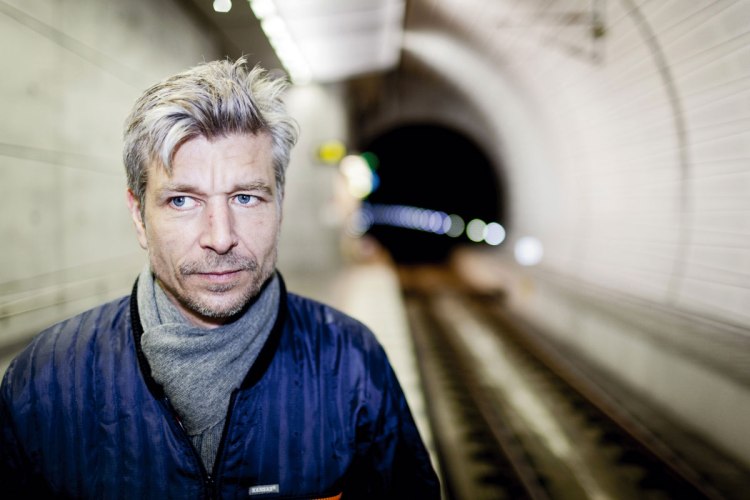 In this second volume ‘A Man In Love’ Karl Ove dissects his marriage in painfully exacting detail. Through the cascade of endless cigarettes smoked on his rooftop balcony, he ponders life, psychotic neighbours, screaming and demanding toddlers, being emasculated by fatherhood, competitive peers, his deceased father, his emotionally insecure wife and various other nebulous topics.

His relationship with his wife Linda is given primary importance. Karl Ove admitted later that he has completely sold his soul for his books, by revealing everything about his wife in raw unflinching detail. Really he offered her the deepest disrespect and disregard by revealing her inner and outer workings in such raw and vivid detail. I would have dumped his ass like a hot potato, and Linda did eventually, to her credit.

In Karl Ove’s deft and skilled hands all kinds of tedious and commonplace subject matter becomes gem-like and crystallised by beauty.

Just like in A la Recherche du Temps Perdu by Marcel Proust, in Min Kemp the minutia of everyday life is made magical and magnificent over several verbose volumes. Occasionally you will be bored by his melodrama in miniature but mostly you will be enthralled.

3 thoughts on “Book Review: A Man in Love by Karl Ove Knausgaard”