Street protests demanding urgent action on climate change have galvanised hundreds of thousands of people all over the world into action in 2,000 locations worldwide.In NYC, the People’s Climate Change March took place on the streets ahead of the UN climate change summit in New York. 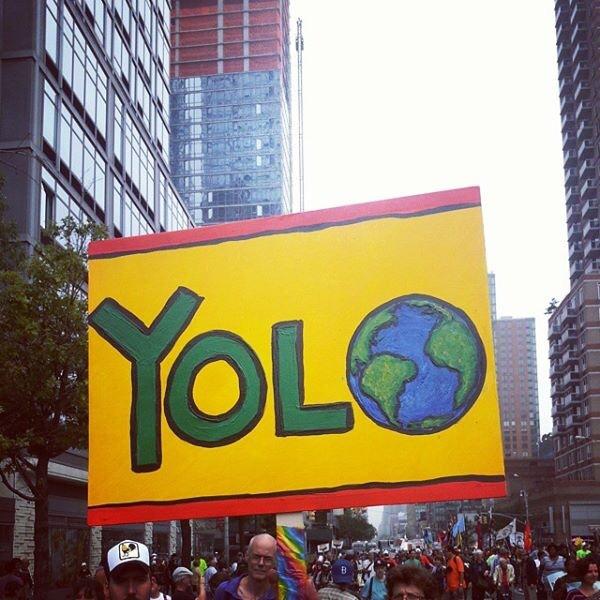 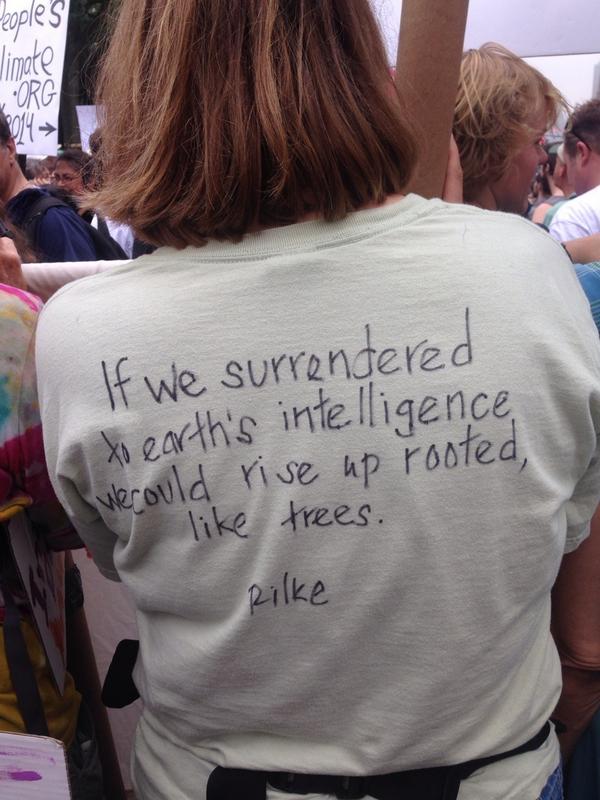 In Manhattan, organisers that around 310,000 people joined a march that was also attended by UN chief Ban Ki-moon. 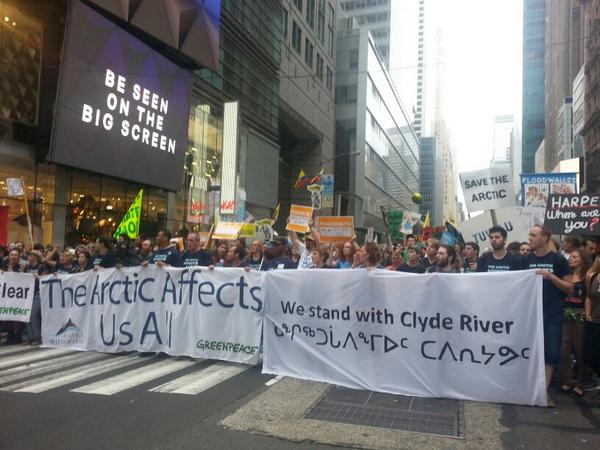 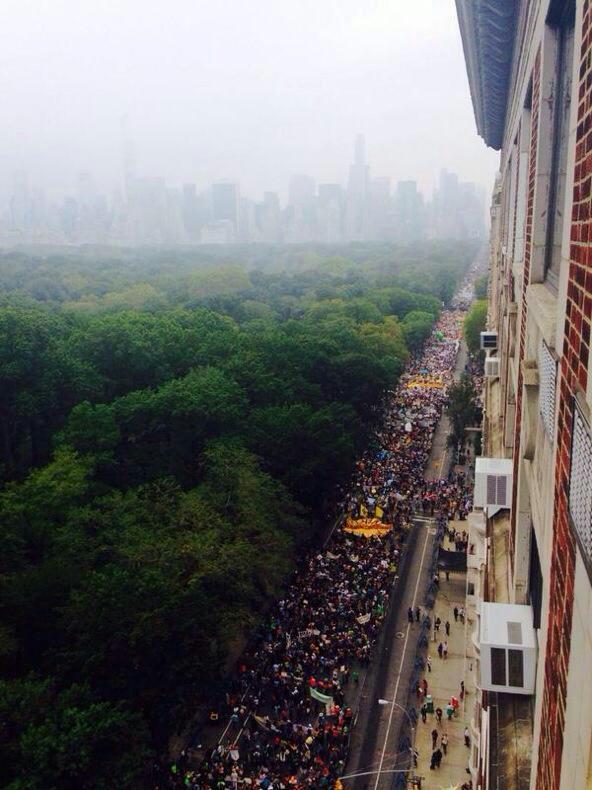 Image Source: The NYC Climate Change March was the largest in history 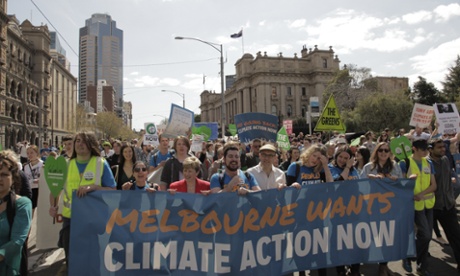 Image Source  Huge demonstrations took place in Australia and Europe. Tony Abbott’s repeal of the carbon tax places sustainable energy industry and the environment in a precarious position. He has a lot to answer for! 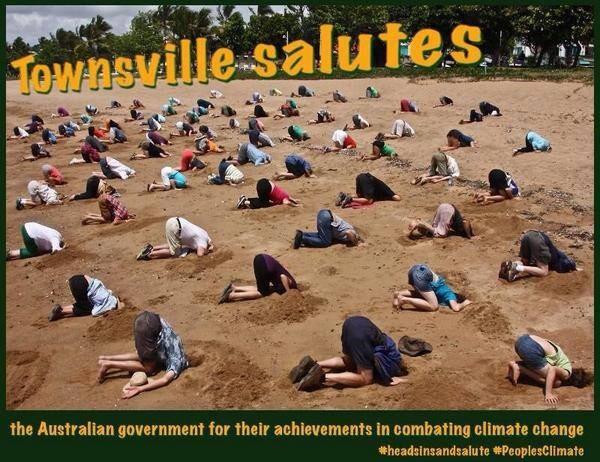 Image Source:  Finally, a powerful message to the Abbott government about their dubious position on climate change, which is firmly rooted in the sands of denial and ignorance.

Climate Change: Four Scenarios and None of Them Are Good!

Click on the image to see the larger version: