I found this tiny old leatherbound book in the home of a woman I was looking after in Wales about six years ago.

I liked looking after the woman and living in her ancient thatch-roofed house in the middle of nowhere. The serenity was perfect.

And yet precisely because it was so serene, I got tired of listening to th silence and the wind all of the time. I loved the sheep bleeting in the mist just outside of eyesight when I got there. But after a while I just wanted them all to shut up.

The woman was hard work, but she was rewarding to hang around with, I felt like some sort of macabre illuminated nun-like figure. Her wheezing and coughing, the lost and searching eyes, her always clammy hands made me feel my own mortality and the fact that I still had a lot more life ahead of me.

Eventually every hour upon, every minute upon minute weighed more and more until I couldn’t handle it anymore.

The view from her cottage was at times bleak and menacing and at other times pleasant and welcoming like an old glove. At times it was unbearably bright and promising and still at other times I just wanted to be somewhere else.

Pretty soon I realised that the landscape in the distance of the Welsh beaches with the cliffs and wild waves crashing upon them and the cotton wool puffs of sheep standing atop rolling green hills was actually an analogy of what was going on in my own head. 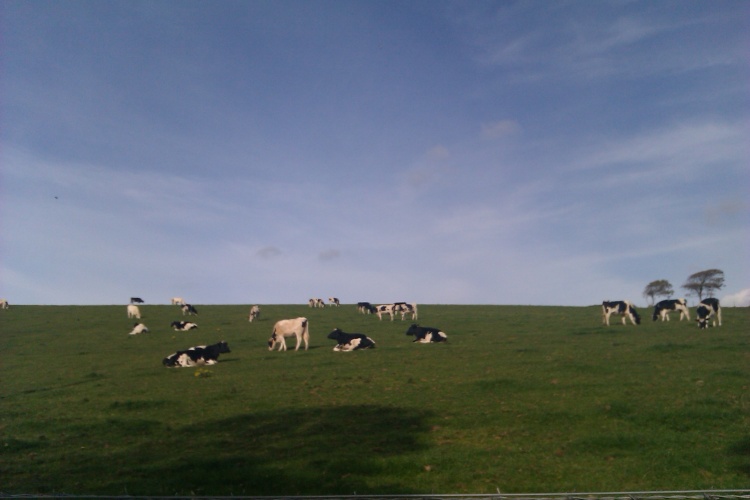 The book was found inside of a circular woven basket with a pin cushion cover with loads of tiny little pins on it, inside of the sewing basket there was a silver thimble, a tiny porcelain knitting needle of some kind and pieces of old tartan.

The book seemed incongruous as though it had been secretly placed in there. It was well thumbed as though well loved. It was old and had that salty leather smell of old leather exposed to the air for too long. The pages were as thin as a sparrow’s eyelashes.

I loved the woman, even though I now forget what her name was. I wanted to keep a tiny piece of her with me forever just so that I could know that I didn’t dream that I was in this place, and living in this cottage looking after her and looking out at the Welsh countryside.

Oddly enough I didn’t feel bad at taking it with me, I justified it to myself at the time that it was a keepsake, not a stolen thing. It was a treasure and it didn’t  belong in a stuffy old sewing kit in a dark corner of an old cottage. However years later and years wiser I feel a good deal of remorse about it. I am incredibly attached though to it, and the memory it holds, and so if I did have the opportunity to give it back, I would feign ignorance.

Do you have an object that has a story? Can you tell me?

5 thoughts on “Objects With A Story. Object 1: The Tiny Book”