Men of broader intellect know that there is no sharp distinction betwixt the real and the unreal… — H.P. Lovecraft, The Tomb (1917)

During the Belle Époque, or the Beautiful Age, men and women of science and rationality sought comfort from new spheres of influence in technology, art and spirituality. Suddenly no ideas were out of bounds and everything was up for grabs.  Trains ferried people and cargo underground. The miraculous discovery of germs that defied death meant that people were radically rethinking the origins of everything. The world was getting smaller every day and the discoveries were getting bigger every week.

The last gasp of Victorian spirituality infused cutting-edge science with old-school mysticism. Theosophy was all the rage; Many weird and and wonderful ideas being developed at the turn of the century around death, ghosts, the fourth dimension filled the Victorians with a palpable sense of possibility. 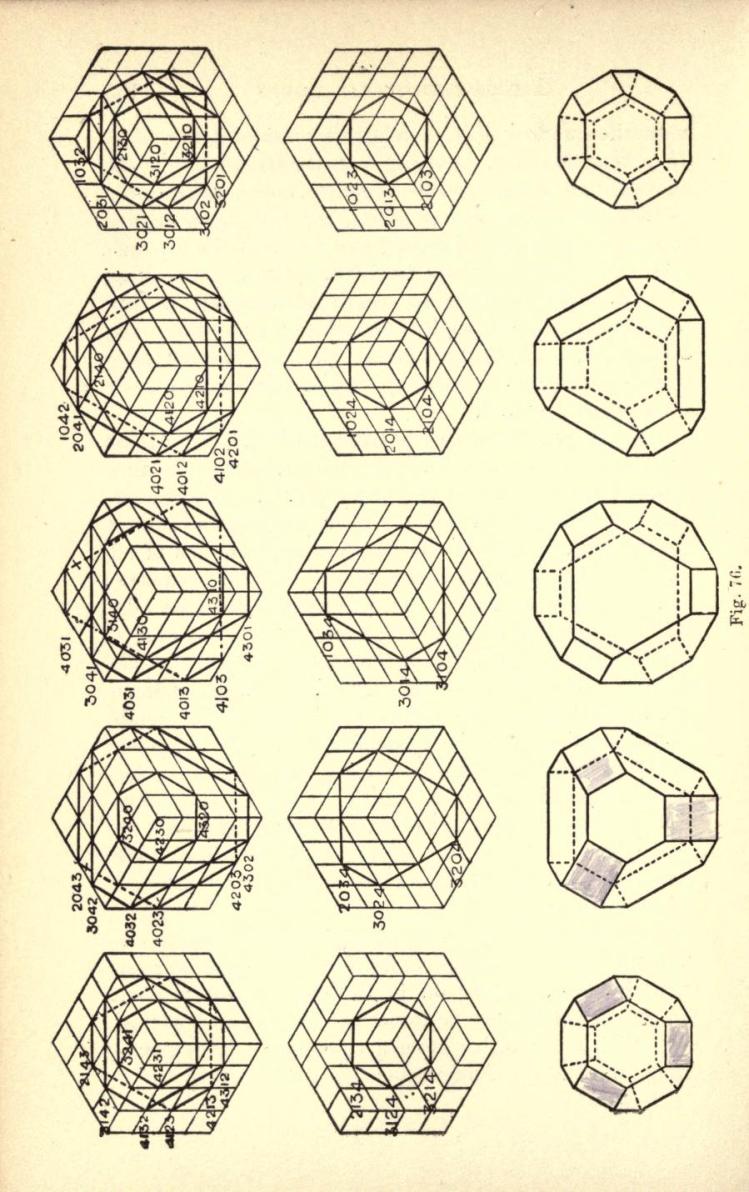 In  1904 one such radical rethink of mathematics was published, C. H. Hinton’s The Fourth Dimension, In it he argued that we should acknowledge an additional spatial dimension. A new form of geometry that links us all together in a mystical way in a sort of higher dimension linked to non-Euclidean mathematics.

Hinton’s solution was a series of coloured cubes that, when mentally assembled in sequence, could be used to visualise a hypercube in the fourth dimension of hyperspace. He provides illustrations and gives instructions on how to make these cubes and uses the word “tesseract” to describe the four-dimensional object.

Hinton goes on to say that once a person visualises these tesseracts in the cubes then they have unlocked their full potential – the potential of the fourth dimension.

He saw the fourth dimension as both physically and psychically real, and that it could explain such phenomena as ghosts, ESP, and synchronicities.

The mystical implications of this were clear. That the soul was a “four-dimensional organism, which expresses its higher physical being in the symmetry of the body, and gives the aims and motives of human existence”.

People went bonkers for this idea at the time. Correspondence to Hinton from his many acolytes indicate that these people achieved profound success with connecting to the fourth dimension, Yet they found the experience profoundly disturbing or dangerously addictive. It was rumoured that some particularly ardent believers in the power of the cubes went mad.

4 thoughts on “Strange Victorian Journeys Into the Fourth Dimension”