In Britain there is a unique subset of people who are fascinated and obsessed with roundabouts. Not your average concrete roundabouts with some paving or a few weeds in the middle. But rather your fancy, pond or windmill in the centre roundabouts.

A few years back, the Time Team revealed that a key point in the Battle of Hastings of 1066, was fought on top of what is currently a village roundabout on the A2100 in East Sussex.

Yes apparently, the army of the last Anglo-Saxon King Harold finally succumbed to William the Conqueror on top of a mini-roundabout here.

This adds some interest to the stories of British roundabouts. So here they are in all of their circular glory. 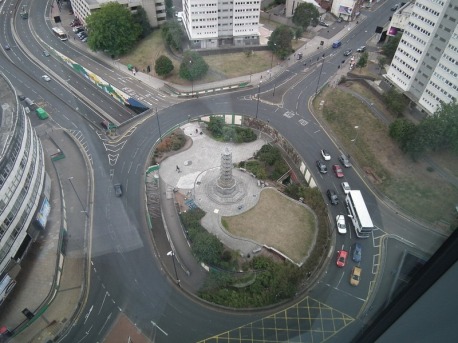 Holgate Windmill Roundabout that dates from 1770 in York 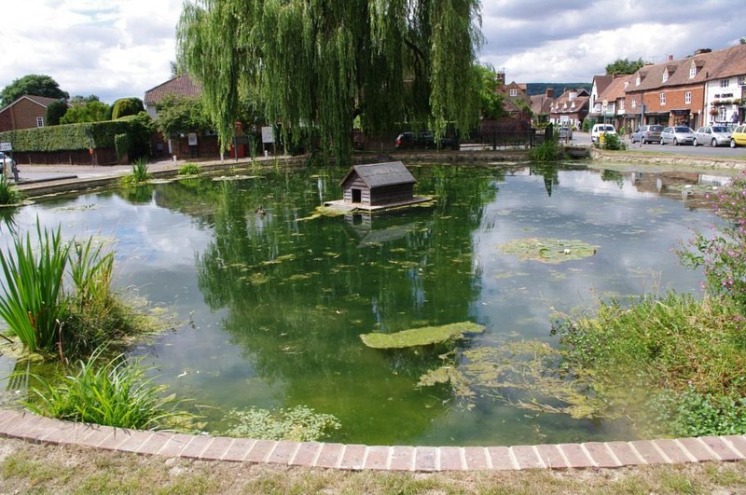 A duck pond roundabout in Otford, Kent that may date from Ango-Saxon times.