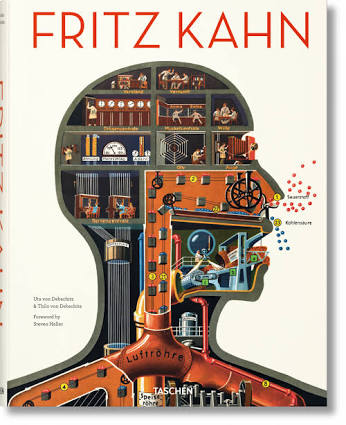 If you enjoy my blog then you can buy me a coffee on Ko-Fi!