Here are eleven words that I have collected in much the same way as other people collect smooth stones from a riverbed or iridescent shells from a beach. With so many words and shells floating around, how can you be sure that you have the prettiest ones?

Here are eleven of my favourite ancient words, and an evocative piece of writing that I created to illustrate their meanings.

Meaning: A tangled lock of hair that appears matted and disheveled as though by elves.
Origins: 1590’s Old English.
Pronunciation: Elf-Lock

In Use: After a day sprawling on grass, running after squirrels and catching dragon flies, she returned to the house with eyes ablaze, knees bruised and a mad elflock bird’s nest crowning her head.

Meaning: A pretty euphemism meaning pregnant. Although the phrase ‘with squirrel’ was used in the early 20th Century when modest manners considered ‘pregnancy’ a word too confronting to be spoken of directly in rural Ozark communities in the US.
Origins: Ozark mountains, USA. Early 20th Century.

In Use: Deborah appeared to everyone she crossed paths with in the village, to be rather voluptuous and undeniably with squirrel. 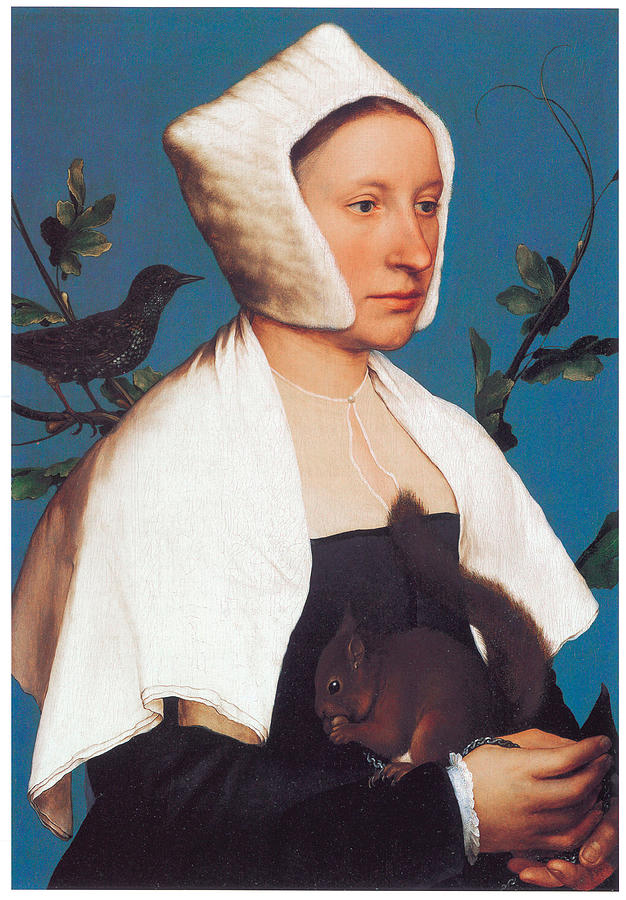 Meaning: A verb meaning walking while smoking a pipe. A lunt is use to describe the smoke or steam emanating from a tobacco pipe. Lunting could also be used to describe kindling a fire or torch.
Origins: 1540-1550 Dutch and Low German. Later on a Scots word that is mentioned in John Mactaggart’s Scottish Gallovidian Encyclopedia, 1824.
Pronunciation: Lun-ting

In Use: Lunting and puffing out lilac coloured smoke into the gloaming, he tramped across the field deep in thought, a stone cairn in front of him cast long shadows and the wind reached inside him chilling his very marrow.

Meaning: Taking pleasure or enjoyment in the calamity and pain of others.

Origins: Stems from the German word of ‘shaden’ meaning damage and ‘freude’ meaning joy from the 17th Century.

In Use: Did you see that old lady who fell down at the zebra crossing? Instead of helping her I froze in a moment of shadenfreude. I had to cover my mouth and pretend to cough so that I didn’t laugh!

Meaning: An old slang word for a unit of time such as a moment, second, instant or period. Slightly awkward and silly and for these very reasons, nonce needs to be resurrected.

In Use: I was carrying a lot of shopping. I went to the car and for a nonce, forgot about where I had parked the bloody thing!

Meaning: A fancy word for the salacious act of mentally undressing someone or imagining them naked.
Origins: Greek. Takes in the composite parts of ‘Apo’ meaning off or away. ‘Dy’ derived from apodyterium or dressing room, and Opsis meaning vision or sight.
Pronunciation: apo-DI-opsis

In Use: He opened the metal shutters of his lounge room window with his eager fingers. He furtively peeked through and saw his neighbour benignly washing her dishes. Her sheer blouse made it all too easy for apodyopsis.

Meaning: An elusive and beautiful German word, for which there is no comparable word in English. There is no way to explain the meaning succinctly. A sudden and profound realisation about the human condition. That every person in the world is living their own life, with all of the pleasures and tragedies that this entails. An incredibly humbling epiphany about the millions of stories circulating around you at any given time.
Origins: German
Pronunciation: sohn-dehrr

In use: She looked out of her window at the rooftop chimneys in their colours of lilac, ochre and slate grey. The countless chimneys tall and short, new and crumbling to ruin. She saw with new eyes of sonder, the narratives of thousands of inhabitants. Each of them blew through her mind at once, and she was powerfully reminded of how fragile and how complex everything is.

Meaning: A very masculine adjective taken as a whole to mean withstanding or repelling an enemy and confronting him face to face or ‘beard to beard’.
Origins: Late 19th Century French. Comes from the Latin word barba, meaning beard in Latin. This word then evolved in French. The French feminine form of rébarbatif is derived from rébarber, meaning to be unattractive.
Pronunciation: re-bar-ba-tive

In Use: Banging swords and axes against makeshift shields with ferocious self-possession, the warriors stared down their enemies with rebarbative blood lust.

Meaning: Describes the universally enjoyable sensation of feeling the sun’s radiant heat onto your body on a cold winter’s day. A clear bright and serenely beautiful corporeal sensation.
Origins: Although phonologically it sounds like the word apricot, semantically apricity doesn’t originate from apricot. The stems of the word are Latin. ‘Apricus’ is Latin for sunny day. The verb ‘apricate’ means to stand around, basking and warming up in the sun.
Pronunciation: Apri-ci-tee

In Use: The sun escaped from the clouds like a golden wheat husk and lit up my skin with apricity.

Definition: A female dandy. A woman who emphasizes a life of passion as expressed through her personal style, chosen pastimes, and cultivated demeanour.
Pronunciation: kwayn-TRELL
Origin: Middle English and French.

In Use: She mixed eclectic fashions from different eras, wore colourful boots and kept a strange schedule. Each night she’d step out with a gleeful expectant shimmer in her body. As a quaintrelle, the world was her oyster.

Definition: A cloud walker. An individual who lives in the clouds of her own imagination or dreams. A person who doesn’t abide by the rules of society, literature, or art.
Pronunciation: ne-fe-LE-ba-ta
Origin: Portuguese. Derived from ‘nephele’ (cloud) and batha (a place where you can walk).

In Use: She flounced and danced as though nobody was watching. She skated through life with the wind of nefelibata in her sails.