The word alchemy is derived from the Arabic root “kimia”, from the Coptic “khem” (referring to the fertile black soil of the Nile delta). The word “alchemy” alludes to the dark mystery of the primordial or First Matter (the Khem).

Alchemy in medieval times was a concoction of science, philosophy and mysticism. Far from operating within the modern definition of a scientific discipline, medieval alchemists approached their craft with a holistic attitude; they believed that purity of mind, body and spirit was necessary to pursue their goals.

At the heart of medieval alchemy is the idea that all matter is composed of four elements: earth, air, fire and water.

With the right recipe of these elements, alchemists thought, any substance on earth might be conjured into being. The most prestigious of which was gold. Although other precious metals and medicines were also thought to be created from a process of transmutation. These practices were shrouded in secret symbols and mysterious names for the materials used.

Alchemy evolved independently in China, India, and Greece. Subsequently, scholars in medieval Europe translated these texts from Arabic into Latin and revived these texts in the 12th century. By the end of the 13th century alchemy was discussed seriously by leading philosophers, scientists, and theologians.

One of the goals of alchemy was to find the philosopher’s stone, an elusive substance from which it might be possible to create an elixir of immortality and the transmutation of common substances into gold.

Alchemy was frowned upon by the Catholic Church and practiced in secret during the Middle Ages. So many alchemists passed on their secrets and recipes via apprenticeships often in clandestine and secretive ways. Many occult practices use alchemy as a foundation. Also many of the experimental practices of alchemy laid the foundations of modern chemistry as a scientific discipline.

So as you might imagine, being an alchemist wasn’t the easiest and simplest of jobs in medieval times. As well as reams of text, the illustrations from those times are dizzyingly complex in terms of codes and symbology. Alchemy has given rise to whole host of strange and wondrous imagery over the centuries. Here are some medieval images of alchemy and metaphysical magic of the old ways from Wellcome Images and the brilliant Manly Palmer Hall collection at the Internet Archive. 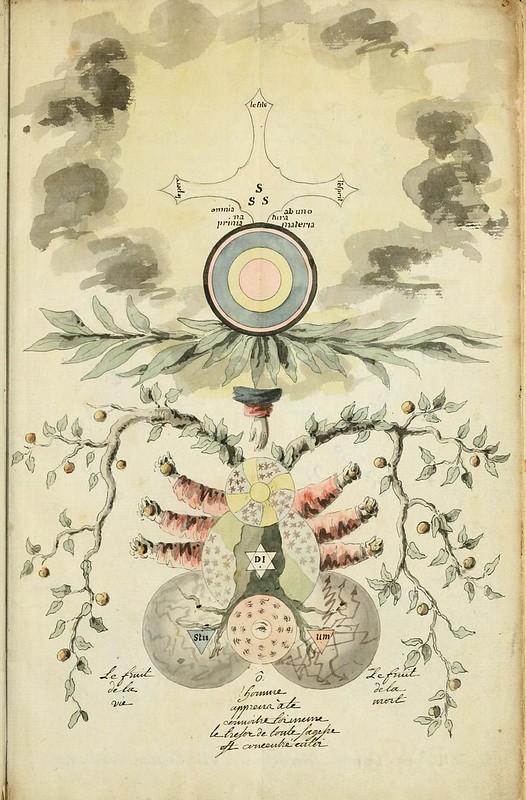 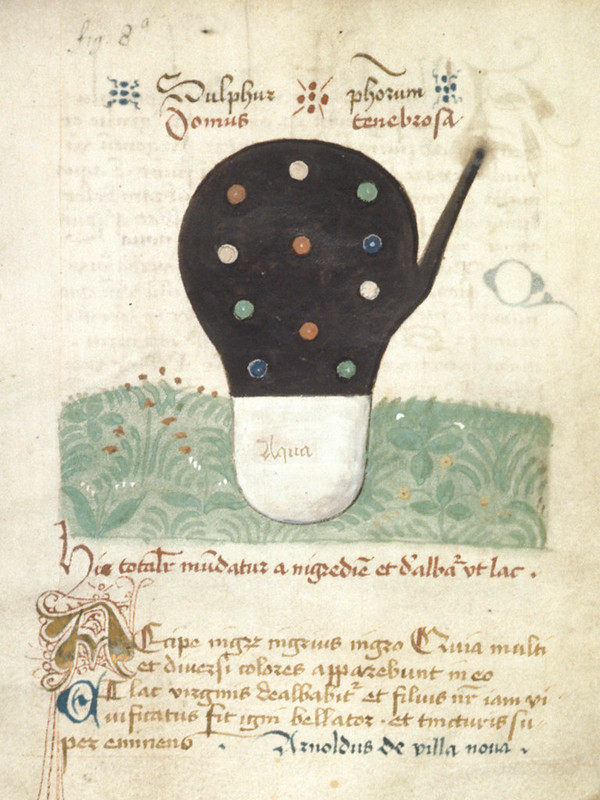 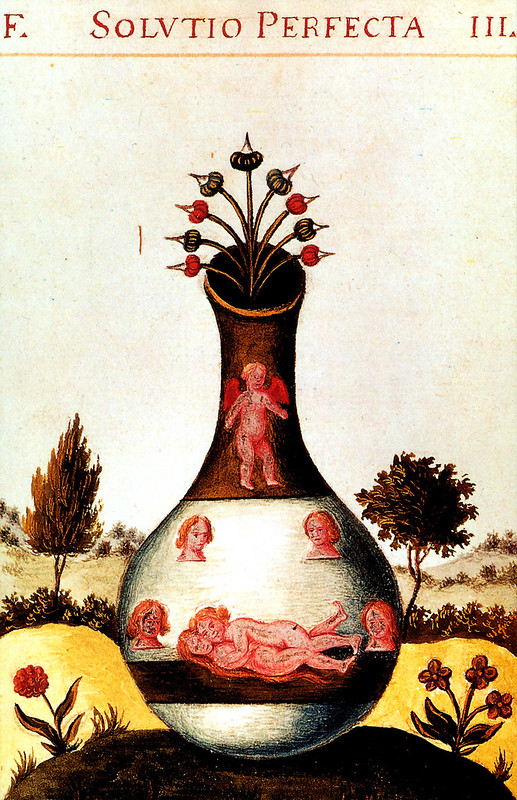 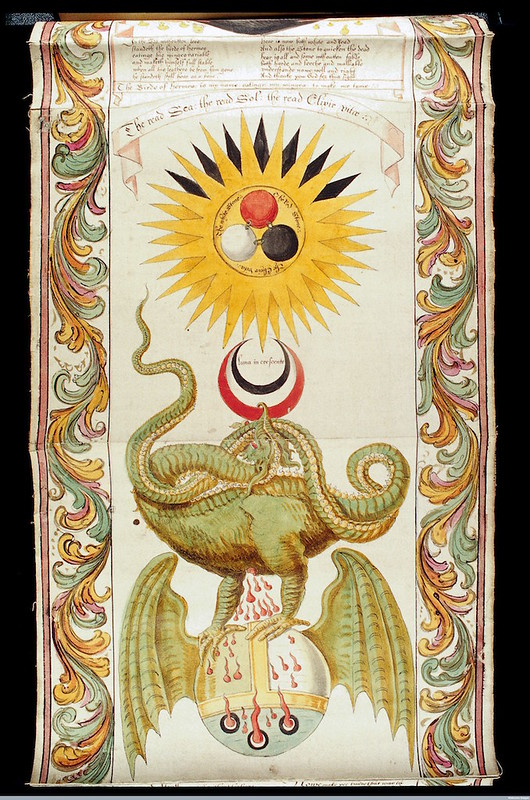 2 thoughts on “History: The dizzying world of alchemy and the philosopher’s stone in medieval times”